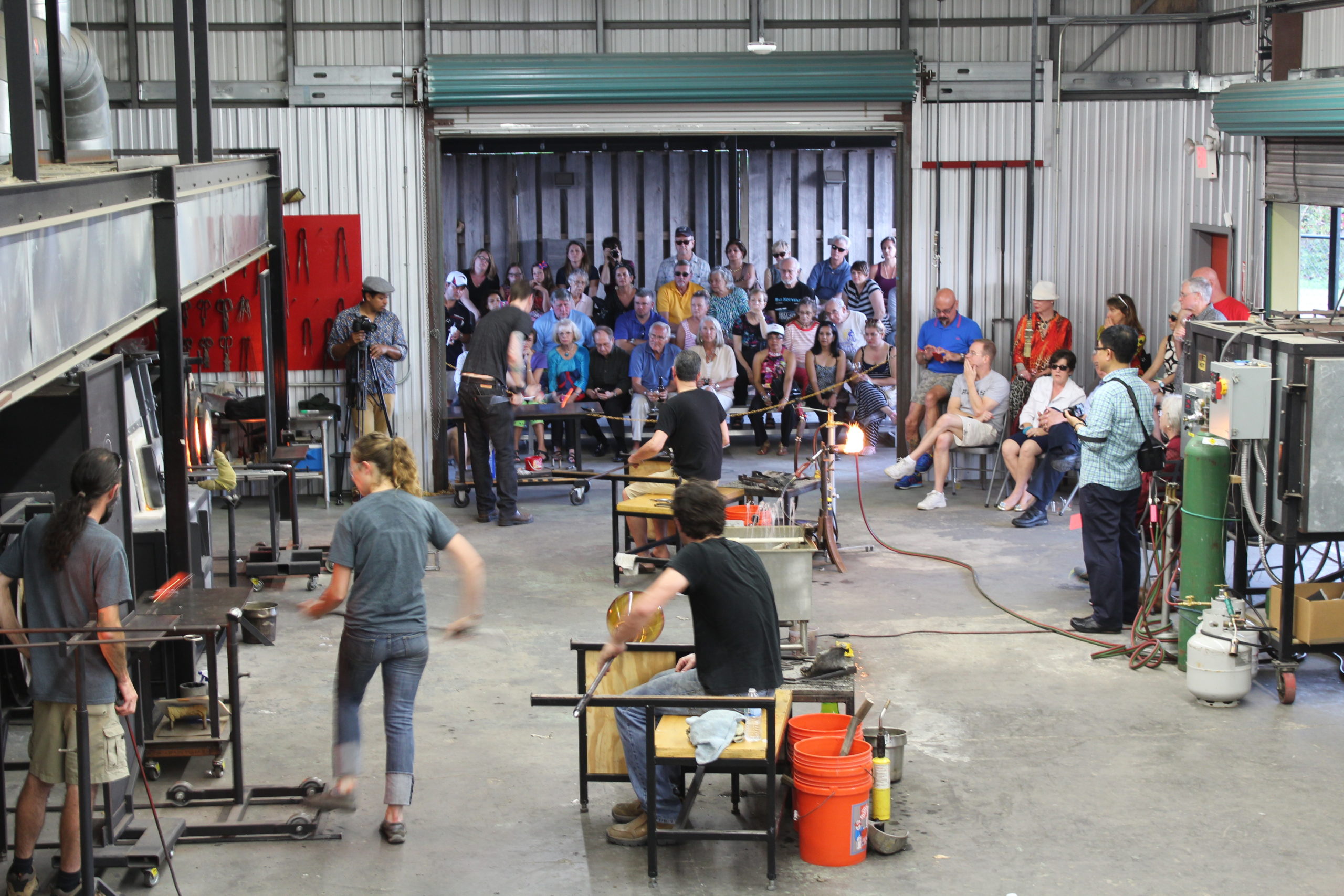 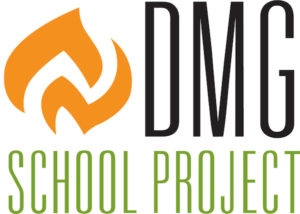 Introducing the official new home of DMG School Project: the St. Pete Hot Glass studio.
Let’s step back and clarify, because we know the breadth and beauty of the art here make for a dizzying experience!

Duncan McClellan moved his gallery to its current location in the heart of St. Pete’s Warehouse Arts District in 2009 and opened it up to an international roster of artists. On the same grounds, he established a hot shop- one of the largest in Florida- where he and many other artists since, could produce work, and it’s since grown into a mecca for artists from all over to work and experiment. Once he established all that, Duncan wanted to give back to the growing community, so he founded the DMG School Project nonprofit in 2013. DMG does so much for the local community and like many startup endeavors, was virtually homeless. That is, until now!

It made sense that DMG would officially move into the hot shop as the majority of activities take advantage of the shop’s resources. This may not seem like much for the average visitor, but it means that in sharing resources, DMG and St. Pete Hot Glass can function seamlessly, together and separately. That translates to more time and money spent on students, which we think is pretty rad.